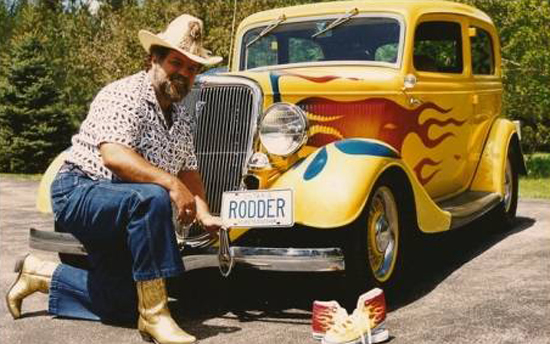 1963 – founder, editor, and publisher of Wheelspin News – one of the original all auto racing trade papers in North America; it (he) covered all forms of auto racing

Started working as an announcer soon thereafter to promote his paper; worked at stock car and drag tracks throughout Ontario

Instrumental in getting Molson involved in Canadian motorsports in the 1970s

Sponsor of races and race cars

A showman in the truest sense of the word

Inducted into the Canadian Motorsports Hall of Fame in 1995

Since 2006, the “Dizzy” Award is presented annually at Toronto’s Speedorama