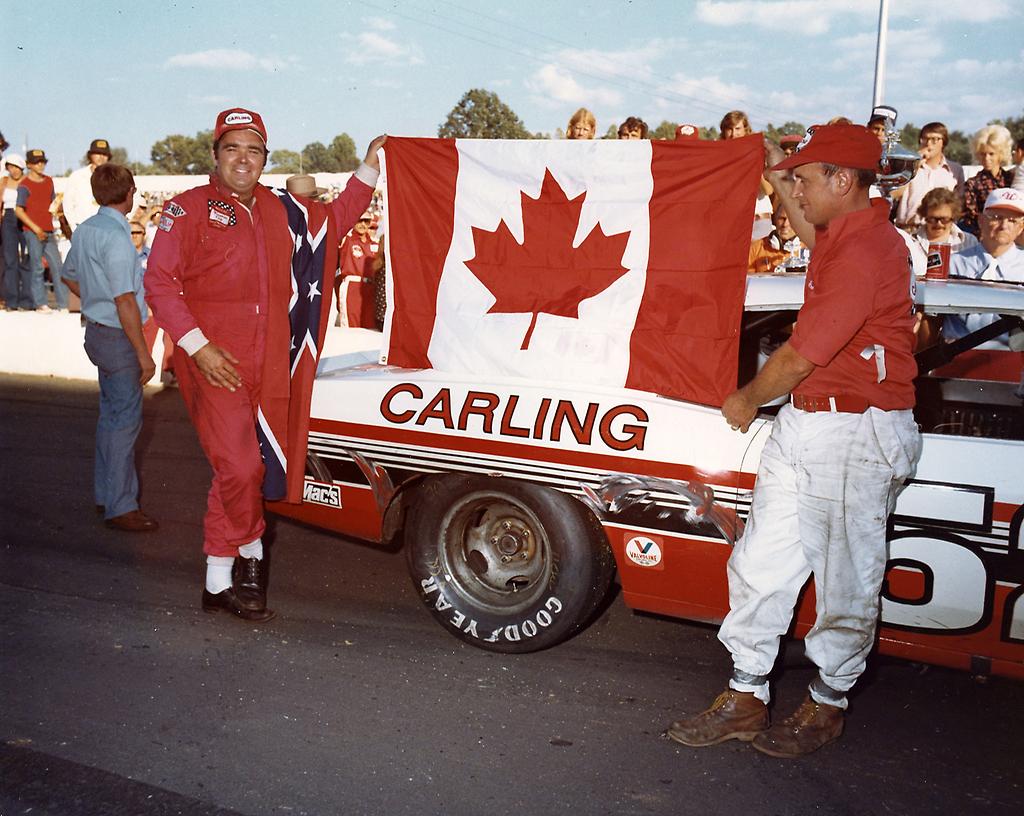 Earl started his racing career in the late 1960’s, driving hobby cars, then he began racing a late model stockcar for the McKichan brothers at Delaware Speedway.

1971 went to Florida to watch his first Daytona Race. 1973 first Daytona 500 race. Carling-O’Keefe Brewery decided to run a car at the Daytona 500 and ask Earl to drive for them. He accepted, practiced and learned from Donnie Allison. September 29, 1974, Earl beat Buddy Baker to the finish line by more than a lap in the Old Dominion 500 at Martinsville Speedway, becoming the only Canadian, and a Maritimer, to ever win a Winston Cup event.