Eugene started his racing career in 1969 in drag racing, had multiple class wins.

1989 purchased his second 1969 Corvette. The following nine years he was a fixture in Canadian historic road racing with many class wins. Also a regular in Maritime road racing.

1991-93 Eugene entered his thundering red Corvette in the Halifax Moosehead Grand Prix in the Dairy Queen-sponsored TRAC Tour with a crowd-pleasing second in GT-1 and an overall in ’91.

At the end of 1997, Eugene retired from competition.

1986-88 Eugene the builder, promoter constructed (with the help from many racers) Maitland International Raceway. He was Owner, President and race day Director of Competition until sold in ’88.

He sponsored many well-known racers and series/organizations through his businesses, Heritage Cedar Homes, and Dairy Queen.

He has sponsored and followed his sons, Aaron and Leigh, through their racing career and the Pettipas Racing Team (PRT). 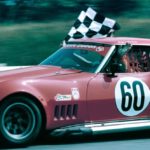 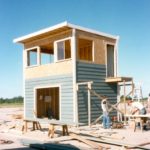 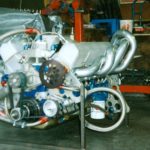 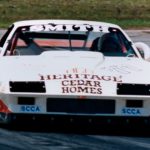 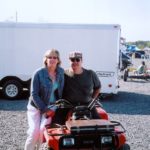 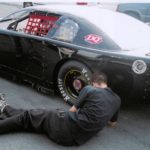 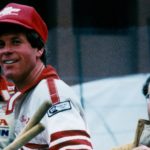 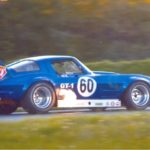 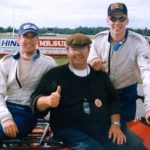 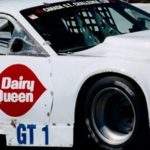 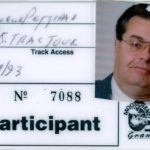 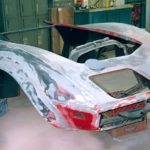 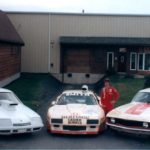 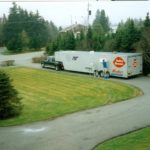 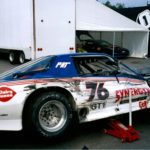 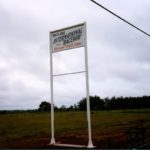 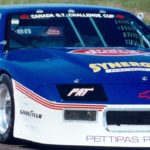 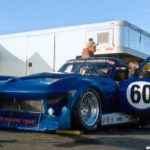 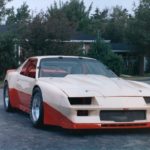 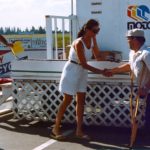 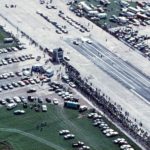 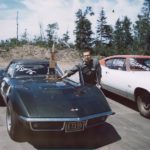 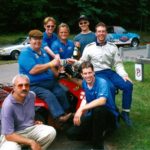 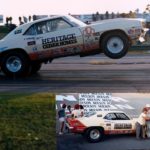 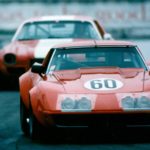 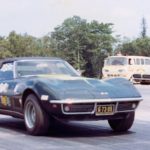 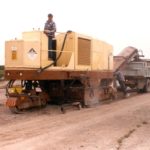 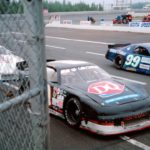 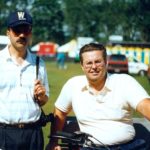