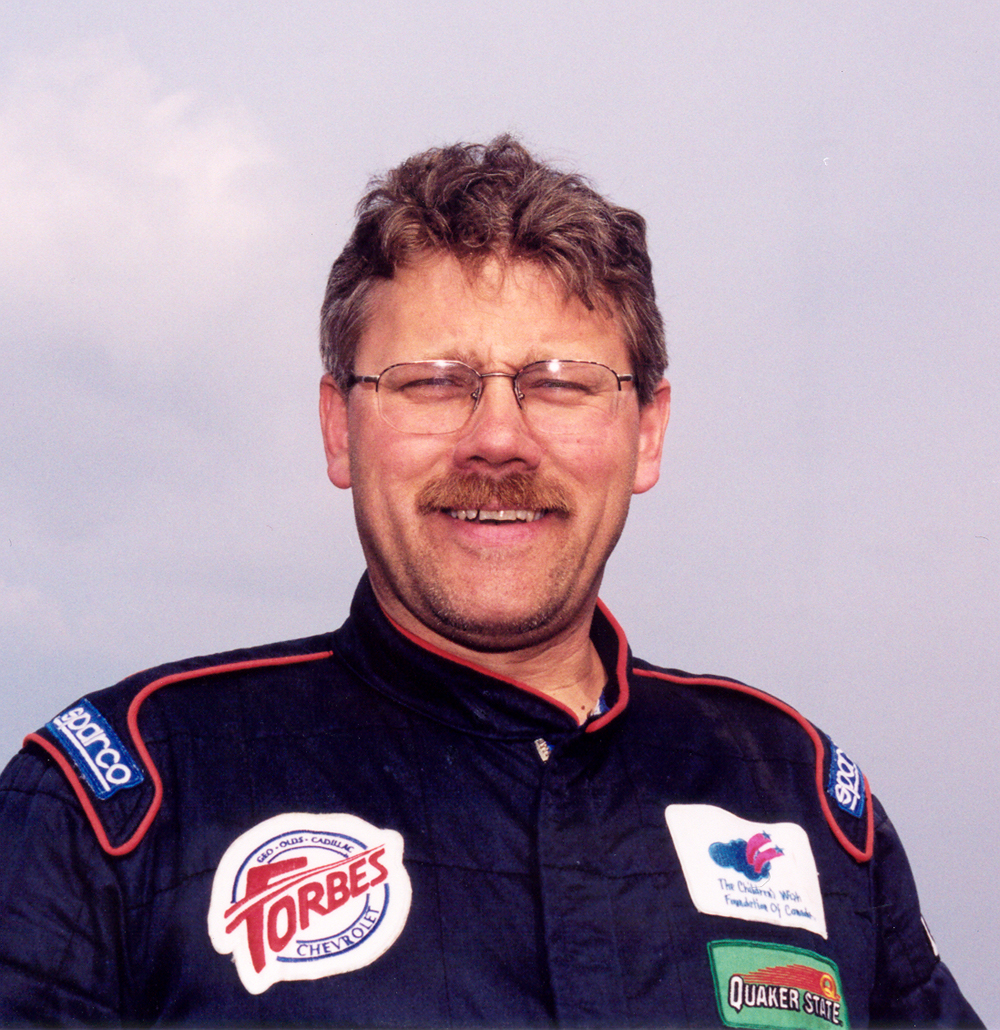 Michael ‘Mike’ became involved in racing in 1973. From 1980 to 1983 he worked with Greg Sewart as a crew member during which time Sewart had many wins and a championship.

In 1983 Mike started racing in the MASCAR Tour and was a top contender. He finished second in the points championship in 1987 and 1990. In 1991 and ’92 Mike finished third in the Moosehead Grand Prix through the streets of Halifax.

In 1999 and 2000 Mike could be found racing in the Maritime MASCAR Tour and the International Pro Stock Challenge (IPSC). From 2004 to 2008 he had 2 top 5 finishes in the Newfoundland Targa races running against some of the top teams from around the world. In 2007 Mike was NASCAR licensed and ran in the NAPA Auto Parts 200 NASCAR Busch race at Montreal’s Circuit Gilles Villeneuve, This was the first NASCAR Busch Series race held on a Canadian track and Mike was one of eight Canadian entries.

He has built race cars for several NASCAR, pro-stock and sportsman drivers. Another of his passions is restoring antique Corvettes (for other people). 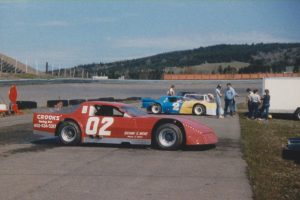 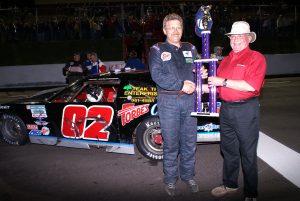 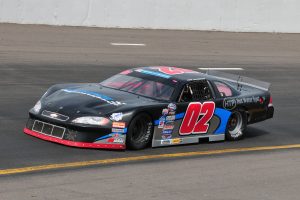 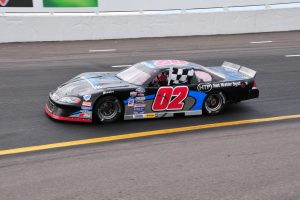 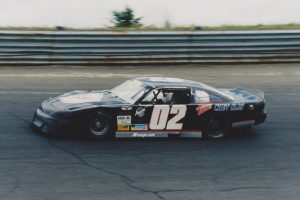