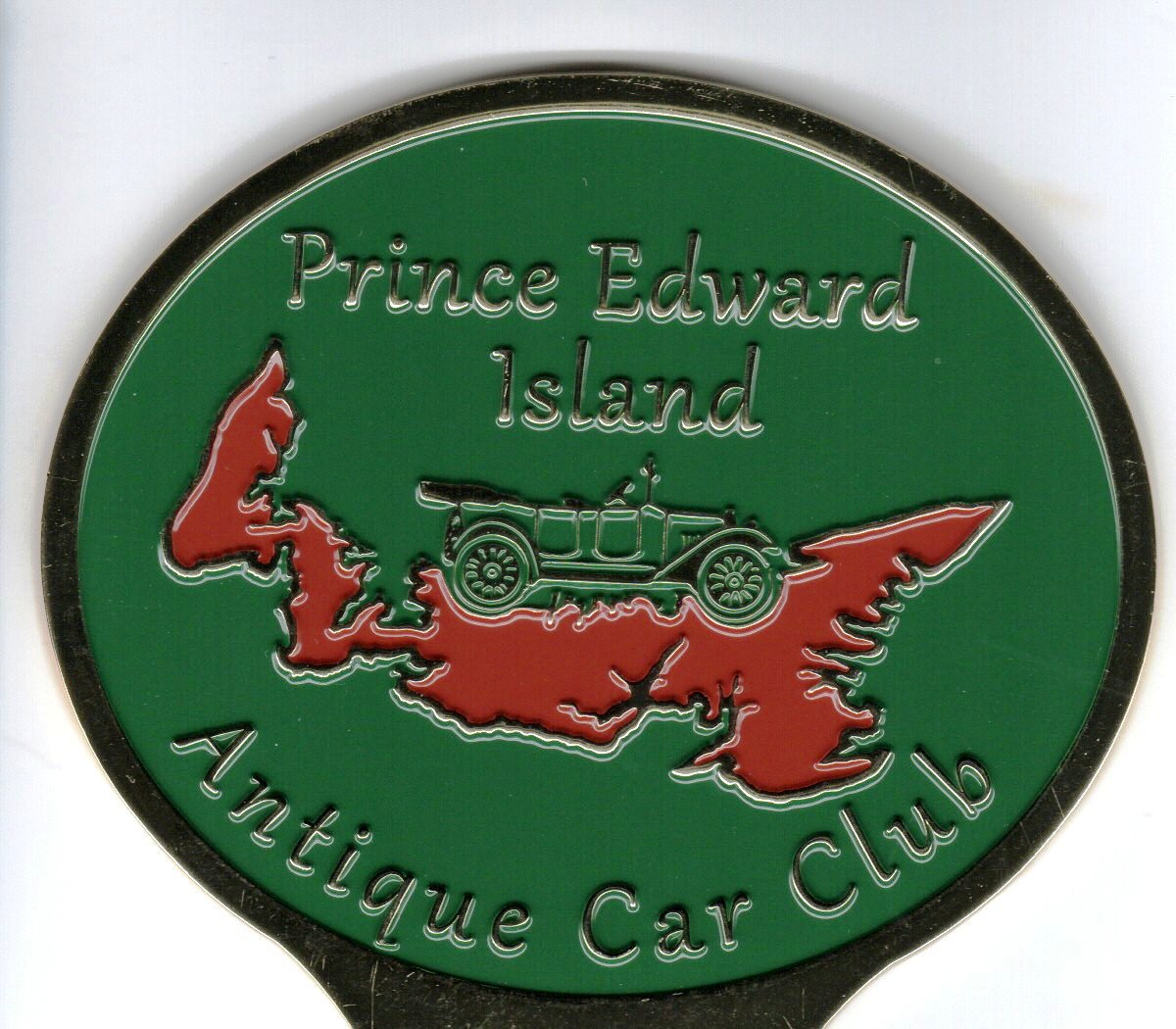 On May 15, 1964, a group of antique car owners gathered to form an antique auto club “PEIACC.” They applied for a charter under ‘The Companies Act” of Prince Edward Island and on June 2, 1964, it was granted. Their main objectives: to further the interest and knowledge, and encourage the restoration and preservation of antique vehicles. 2016 to celebrate the cars 150th Anniversary, the province redesigned the antique auto license plate, for the Club, to commemorate the “Belcourt Car.” Canada’s first car was owned by “Father George Belcourt.” and operated on Prince Edward Island in 1866. Plaques and certificates, recognizing this historic event were presented by the Government of Prince Edward Island, the National Association of Automobile Clubs of Canada, and the Prince Edward Island Antique Car Club. PEIACC has supported the Lions Club in East Royalty, the Northern Ireland Children Event program, the Queen Elizabeth Hospital in Charlottetown and the Prince County Hospital in Summerside.