In “Ray’s Office” there is a collection of trophies, medals and awards that bears witness to, “A race well run – a game well played”. The collection as a whole tells the story of Ray’s commitment to, support for and promotion of motorsport racing.

Fresh from Prince of Wales College Ray immersed himself in all things mechanical.

In the early 1960’s Go Kart racing was introduced to the Island. What began as a hobby for Ray, soon became a career of motorsport racing that spanned some 40 years. In Kart he also received honours and awards in all Maritime Provinces.

He chose #47 and it remained to the end.

He competed at all six tracks across PEI.

He was also Drag Racing and picked up wins. 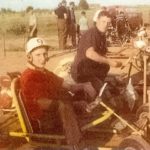 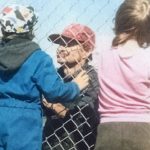 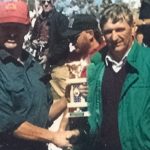 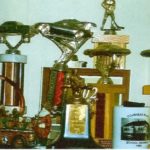 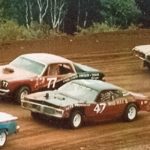 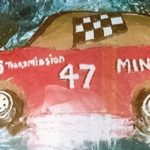 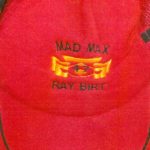 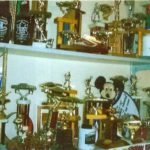 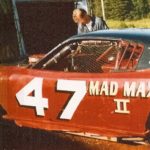 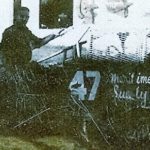 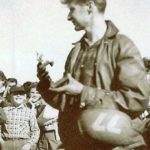 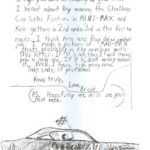 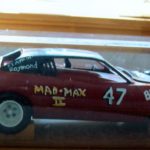 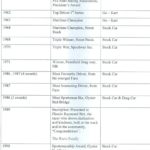 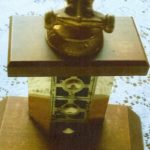 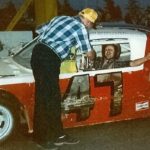 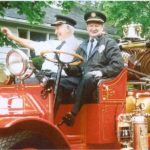 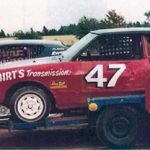 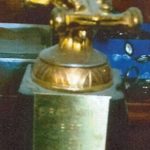 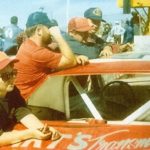 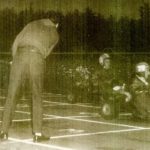 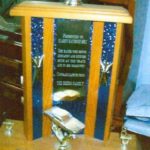 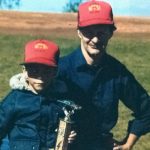