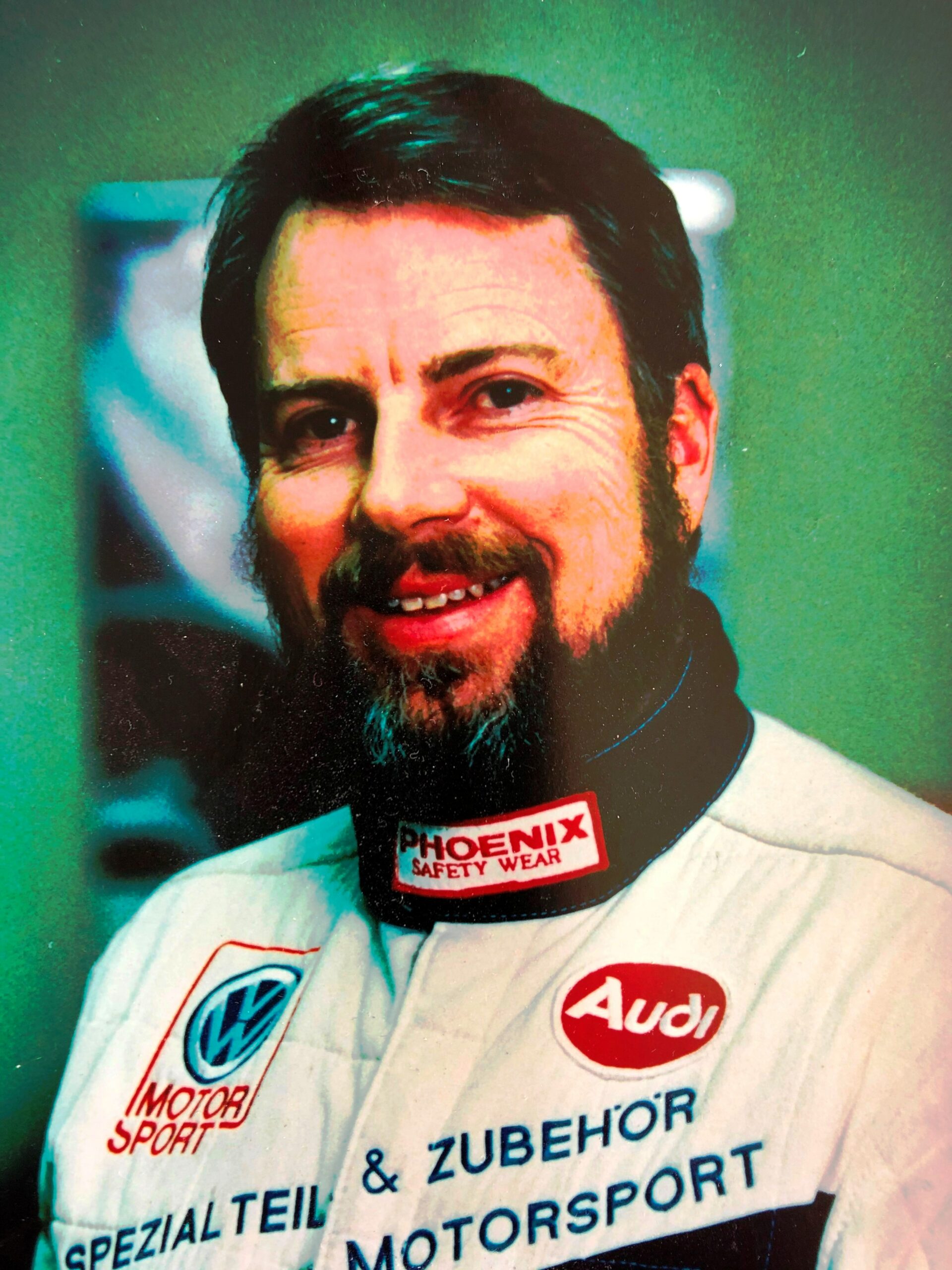 Robert lived much of his adult life in Fredericton, NB. He raced cars from age 17 to 62, contributing to amateur motorsport in the Atlantic Region. President of the Fredericton Motorsport Club twice, also president of the Moncton Motor Sport Club for 1 year. For his contribution of over 40 years, in the development and promotion of the Atlantic Region Motor Sports, in 1998 he received the Ken Vaughan Memorial Trophy. Bob’s principal legacy in sports car racing was his role as designer of the Atlantic Motorsports Park (AMP) track. While in Europe, he learned from the tracks he had visited: Spa, Zandvoort, Monza, Nurburgring, and Silverstone, applying that knowledge to the design of the AMP track. The track is a permanent monument to Bob’s love of the sport. Retired from motorsports in 2008.