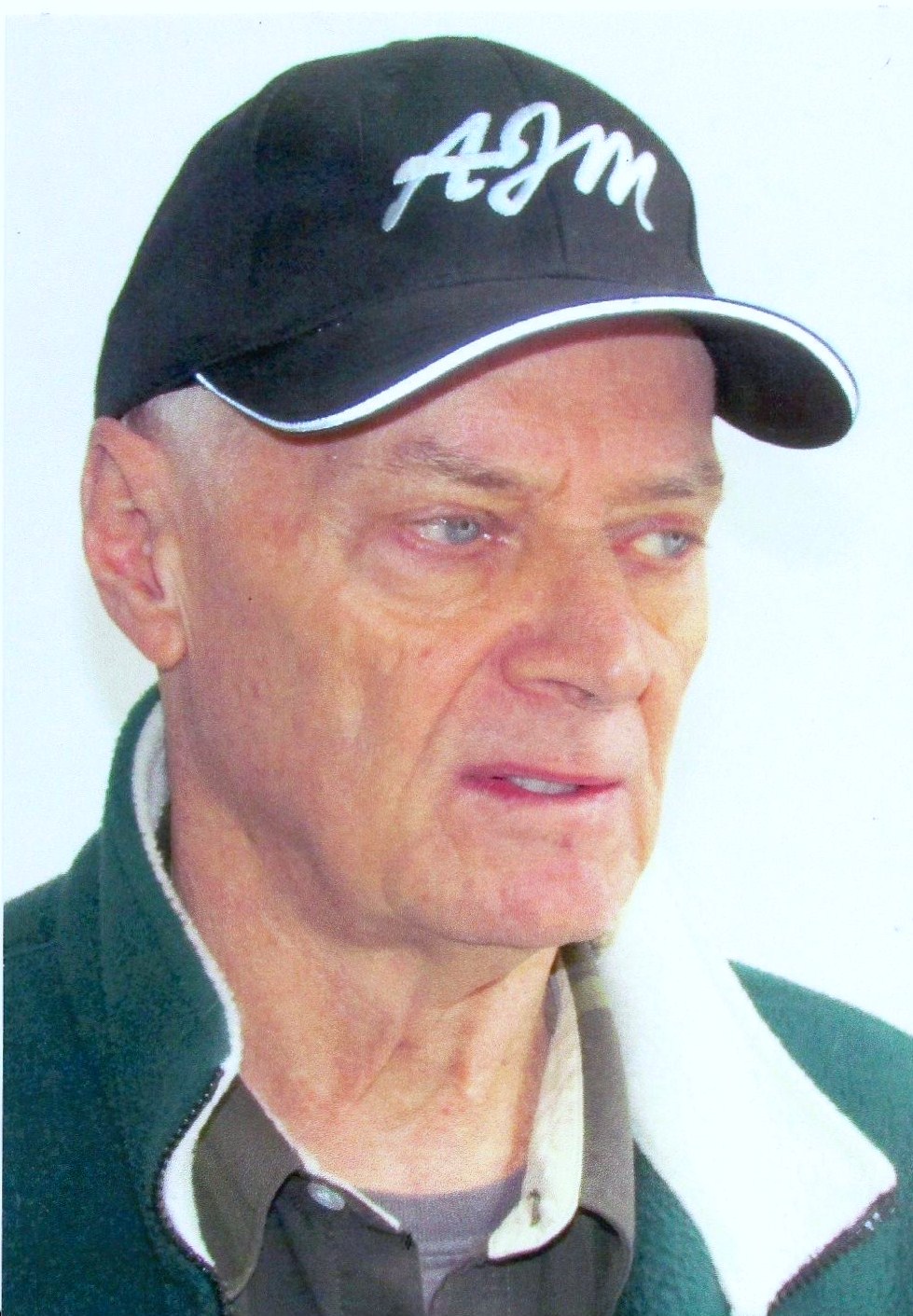 In the early 1960’s he raced his red 1959 MG at Maitland Dragway. He was tech inspector and car classifier at the different tracks from 1961-’72 1961-’68 joined the Knights Car Club. 1964 Skip won the top points Championship at Maitland. 1966 he won the Maritime top points Championship. 1969 racing shifted to NHRA sanctioned Drag City Dragway, Skip became a member and Advisor. In the 1970’s indoor car shows became popular; Skip was called to be a judge because of his vast knowledge of cars and racing. 1973 Skip was the head judge for the Intruders Car Club held in Halifax, 1974 Skip became, ISCA judge for several years, for the Show Associates of Toronto, when in Halifax with the Speed Sport car show. He appraised cars for local owners to get them accurate insurance coverage. 1981, with Gary and Hazel Porter, he co-founded the Classic Chevy Club of Nova Scotia, a club dedicated to the restoration and preservation of 1955-57 Chevrolets. Skip was its first President. He owned many cars, several Tri-Five Chevys, C-1 and American Pontiacs. Skip studied the drag rules; he learned it wasn’t always the fastest cars that won, but the cars that got to the finish line first. Drag racing rules handicap the heavier cars and smaller engine cars, so leaving first would give an advantage over the fast cars. Skip worked this theory and won championships.