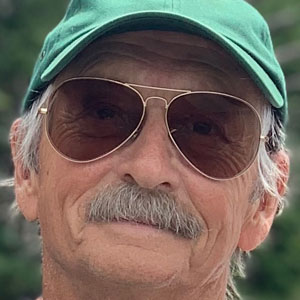 Tom built his first motorcycle at age 14 from a lawnmower engine and a bicycle.

In 1999 he bought a 1996 Ducati 900ss and took the Kawasaki High-Performance Riding School at Atlantic Motorsport Park, Shubenacadie, NS.