1972 started competing in auto slalom events; became a member of the Atlantic Sports Car Club. She served as President and has been race director since 1986. 1974 she took her first race school in Pennfield Ridge, NB. In the ’80’s & ’90’s she was an instructor at many race, high performance, and BMW driving schools. In 1995 she qualified for the AAA driver Improvement Instructor Course. In the annual Canadian Automobile Sport Club National slalom events, she won First Lady overall in 1976,1981 and came in second in Class nationally. She was consistently a Top 5 Driver. Competed in Moosehead Grand Prix in Halifax & Shearwater, placed 3rd in Class in the 1992 GP. 1993 she was recruited by makers of the Canadian movie, Cadillac Girls. They wanted a female her size to throw a car around. The ASCC Club produced a weekly TV show “Motorsport Atlantic” back in the 1980’s for over 10 years and Deborah was the regular host of the show. 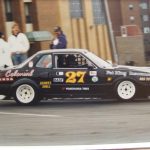 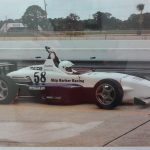 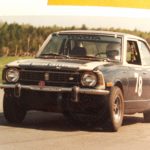 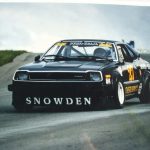 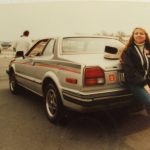 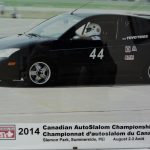 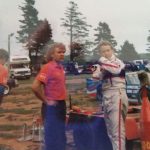 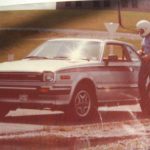 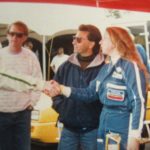 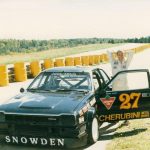 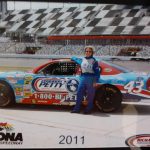 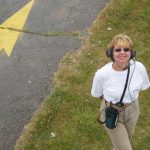 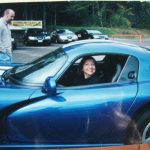 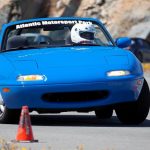 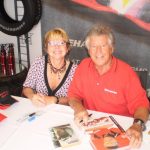 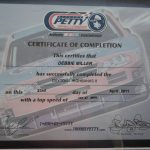 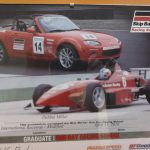 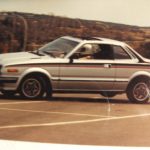