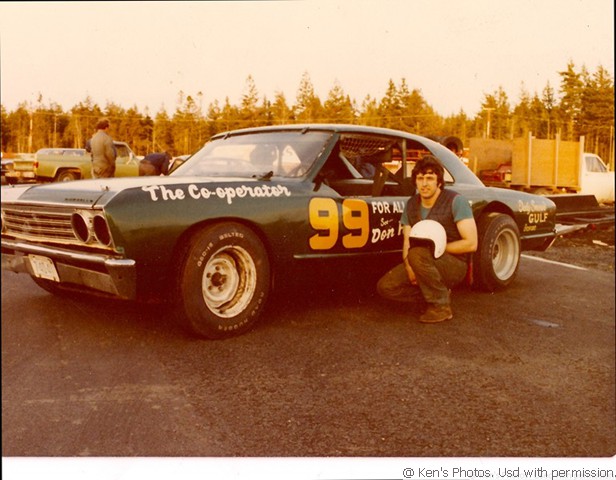 Greg Sewart began his racing career back in 1974 like many other legends’ by helping in the pits. In his case, he helped his older brother Jim. In 1976 he purchased his first stock car. He competed until the end of 2002.

Some of Greg’s highlights were:

2012, April 21 Greg was inducted into the Canadian Motorsports Hall of Fame. 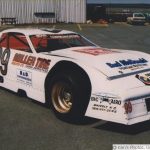 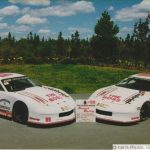 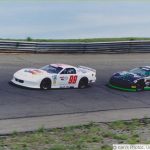 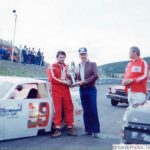 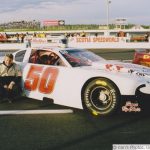 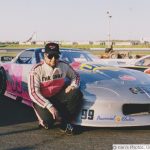 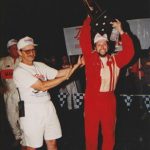 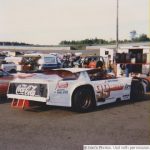 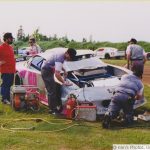 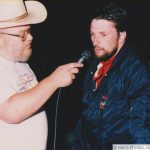 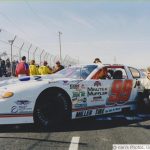 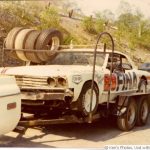 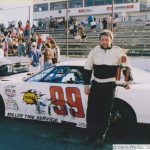 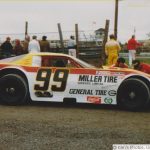 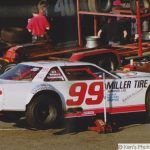 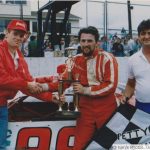 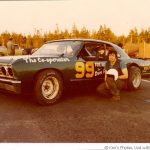 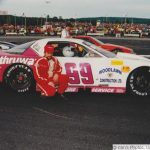 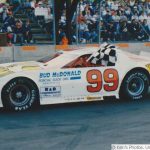 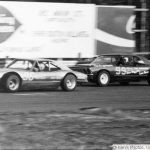 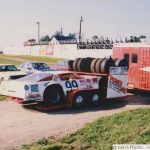 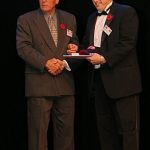 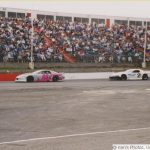 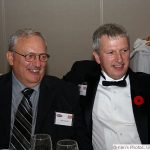 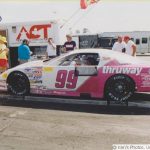 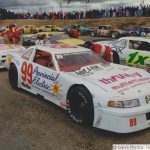 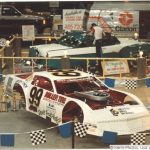 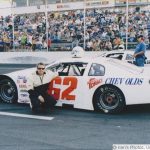