The fifth annual Petty Auto Fest was held at the Maritime Motorsports Hall Of Fame. It was well attended even with the inclement Weather. Seventy vehicles from as far away as Amherst (NS), Fredericton, Minto and Saint John filled the parking lot. The day included a great pig roast – the work of Derek and Lois Brewer, with the receipts benefitting the Petitcodiac & District Figure Skating Club – music by the Border Town Band, a tour of the Museum, and a live auction.

Ten awards were made with winners decided by a spectator vote…

The winner of the toolbox draw was Doug Wilson of Moncton, NB. 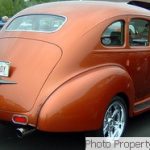 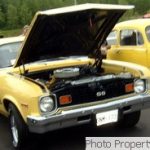 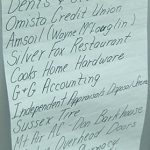 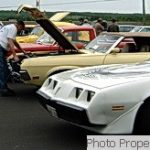 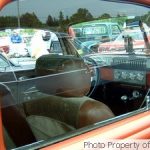 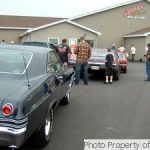 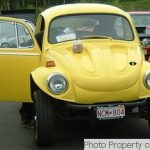 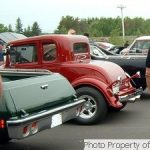 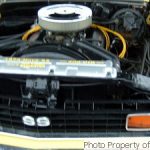 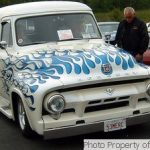 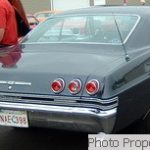 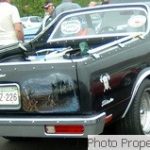 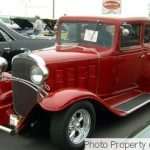 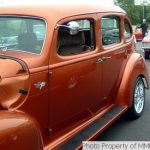 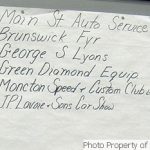 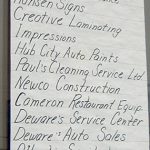 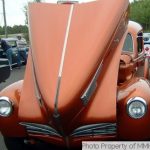 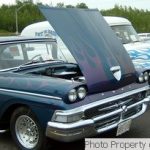 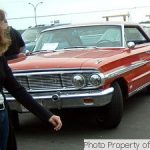 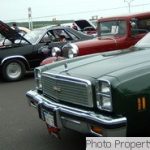